Iconic Television and Movie Sets in Ireland and Scotland

Whether you want to head to Winterfell to relive some iconic Game of Thrones moments or are excited to see a mystical island straight out of Star Wars, our set-jetting experiences have something for everyone. 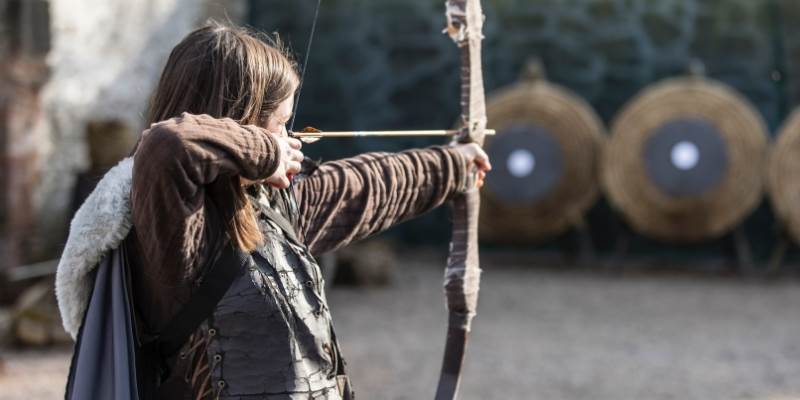 Famed for its extraordinary sets, the brilliant minds behind the Game of Thrones scoured the globe in search of the most breathtaking backdrops on earth… and they found what they were looking for in Ireland. Immerse yourself in the story on a guided tour, fully adorned in costume, as you transform into the characters of the show at Winterfell Castle. Then, unleash your inner warrior and try your hand at archery or axe-throwing inside its 18th century medieval walls.

View The Game of Thrones Trips

Travel on the Hogwarts Express 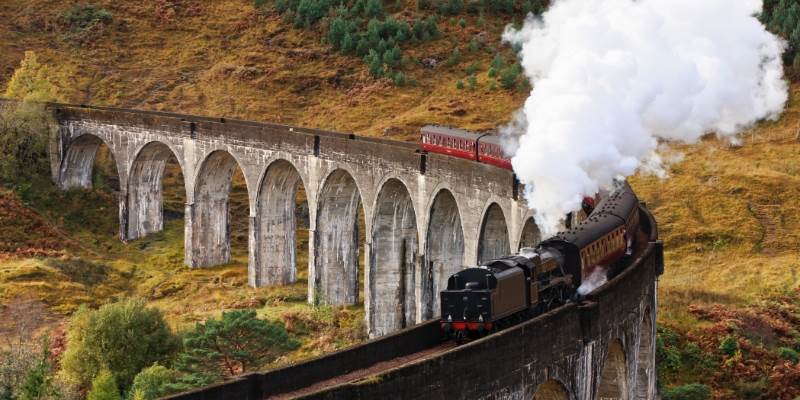 All aboard! Even if you’re not a fan of the Harry Potter series, we’re sure you’re familiar with the stunning train scenes on the Hogwarts Express. Considered to be one of the greatest railways in the world, you’ll travel past the greenest landscapes you’ve ever seen along the way. For those who are fans of the wizarding world, this is a bucket list must-do. Prepare in advance with wands in-hand for a unique photo-op that you can share with everyone back home. 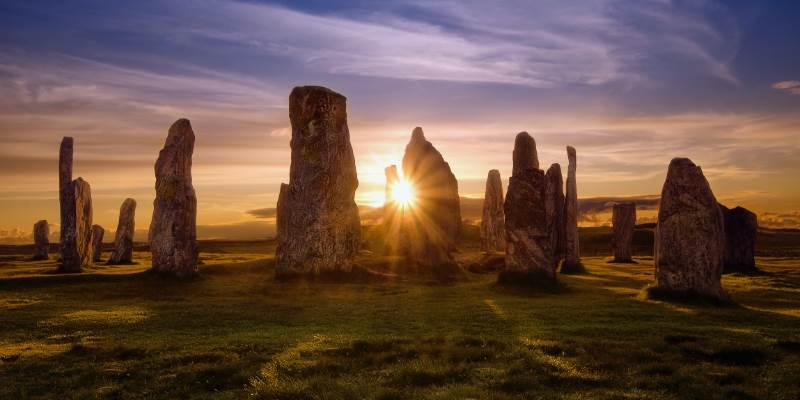 Get the chance to walk in the footsteps of Claire and Jamie, while you feel like you’re reliving a romance novel. See the setting of Clan Mackenzie’s Castle Leoch at Doune Castle, then visit the battlefield of Culloden for a guided tour with a Local Specialist just as passionate and knowledgeable about this amazing show as you are; making your experiences even more fun. 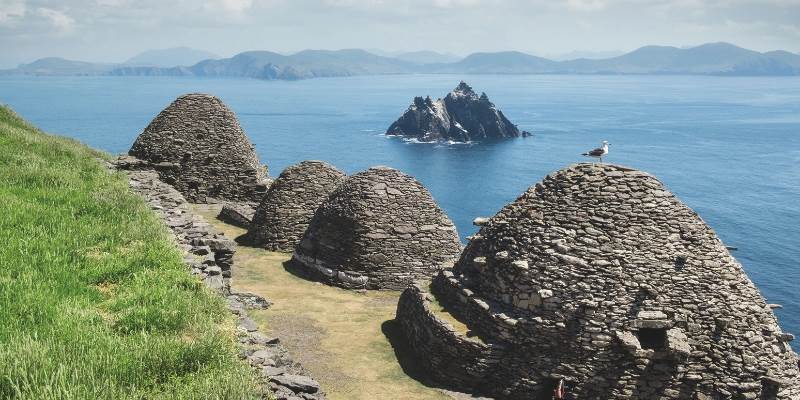 Live the life of Jedi Master, Luke Skywalker and imagine yourself swinging a lightsaber and you set-jet in style, visiting famous locations used in the Star Wars films. Head to Skellig Michael, where the final scene of Star Wars: The Force Awakens was filmed and visit Malin Head where scenes from The Last Jedi were shot. May the Force be with you.

Featured on the Ring of Kerry Tour. 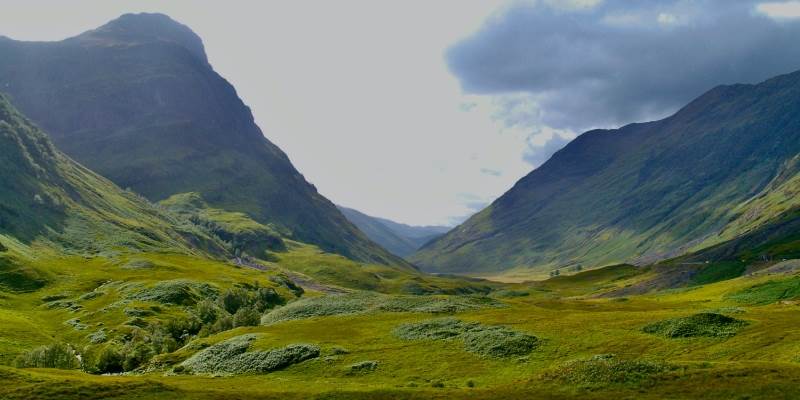 From feel-good favorites including Leap Year and Made of Honor, to action-packed adventures like James Bond and Braveheart, there’s a reason why Ireland and Scotland are sought out by production companies as the #1 choice for their unforgettable backdrops. 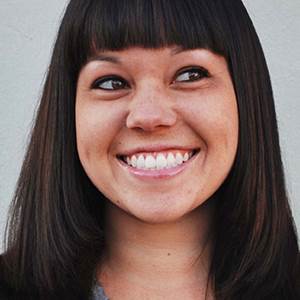 Jennifer Helsper started working in the travel industry in 2010 and has taken full advantage of every opportunity to explore the world ever since… Nowadays, she finds joy by encouraging others to do the same; hoping to inspire them to discover their own adventures along the way. Her random quirks and likes include: sporadic dancing, impulsive singing, spontaneous escapes and demolishing charcuterie boards.