Our name comes from St. Brendan, patron saint of navigation, as we share his great passion for exploration and travel that has fueled the authentic vacation experiences we've created for travelers like you for nearly 50 years.

Brendan Vacations, originally known as Brendan Tours, was founded in 1969 in Los Angeles, California by a passionate Irishman. The company focused on selling worldwide tours, with an emphasis on vacations to Ireland & Scotland given its name and the origin its founder. In combination with the company’s growth, success and Celtic heritage, Brendan decided to open an office in County Wicklow, Ireland in 1984.

After nearly 40 years of success, Brendan entered new waters as it was purchased by the Travel Corporation in 2006 and changed its name from Brendan Tours to Brendan Vacations.

In 2011, Brendan Vacations moved from County Wicklow to its prestigious new home at 27 Merrion Square in Dublin. The building was originally built in 1766 and holds tremendous architectural, historical and design value.  Set in the Georgian-style and once a residential district, Merrion Square was home to literary talent Oscar Wilde in the 1800s and our office itself was where Ireland’s first female President, Mary Robinson maintained her offices during her days of legal practice.

In 2014, Gavin Tollman took over management of Brendan Vacations and made the decision to return to its roots and concentrate on tours solely to Ireland & Scotland and we’ve been taking guests personally to our homelands ever since. 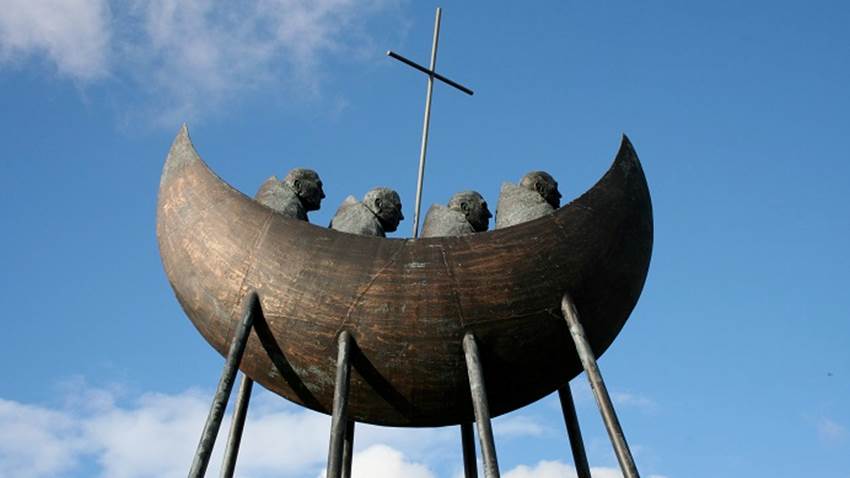