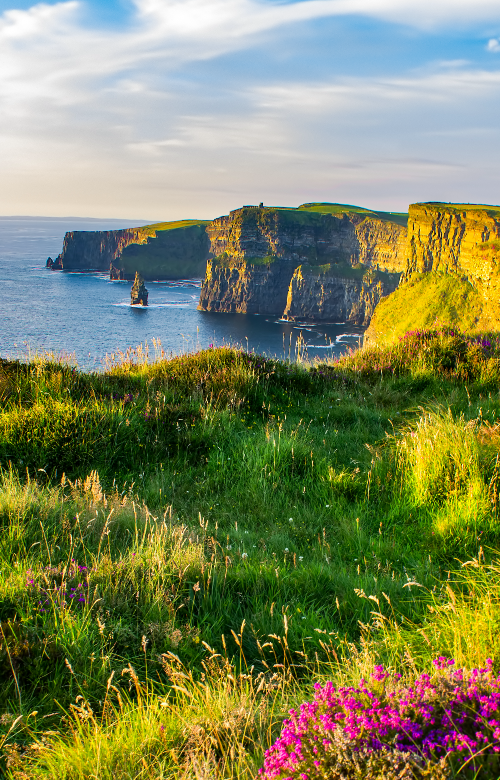 From hidden gems to the must-see sights, you decide which activities you want to experience and what delights you want to indulge in as part of your very own Celtic story.